In light of recent events surrounding COVID-19 and shelter-in-place orders. Businesses of all shapes and sizes continue to grapple with the challenges presented by COVID-19 and shelter-in-place orders. As we work to flatten the curve, many companies struggle with the decision to keep everyone working remotely or bring the team back to the office. How … Continued

A client since 2010, Gorilla Group began as an e-commerce operation located in the Fulton Market submarket of Chicago’s central business district. At that time, Fulton Market was not an established or sought-after submarket for tech tenants, who were predominantly officing in the River North neighborhood. Gorilla Group was looking to scale the company with … Continued 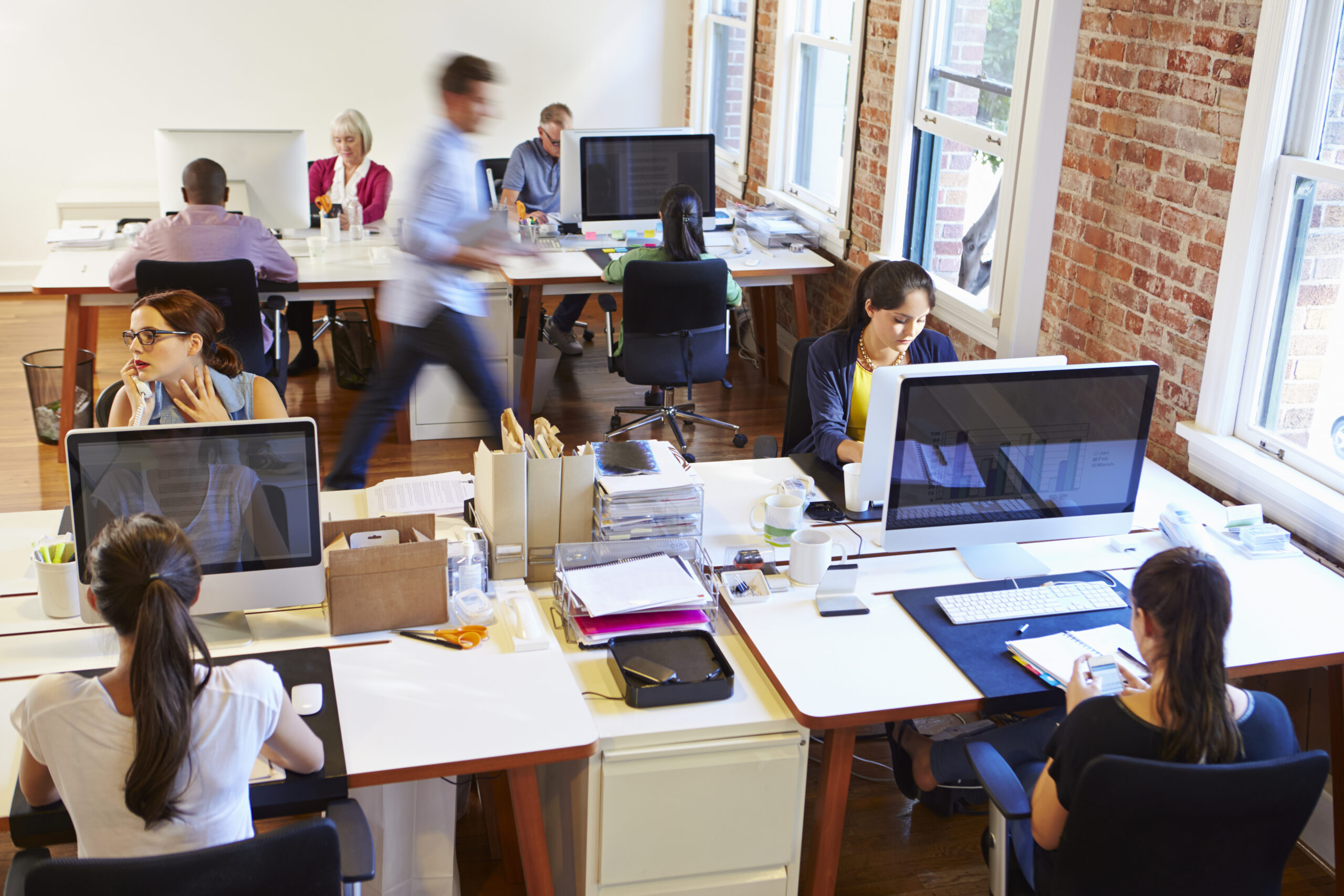